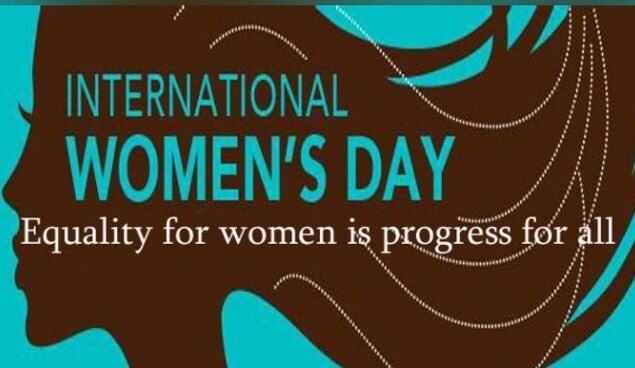 Successful companies not only meet their customers’ needs, they invest in innovation and new markets, build communities, and ensure they have a diverse staff. In today’s marketplace, companies play a critical role as corporate citizens and can be trusted partners with the public sector. A focus on gender equality, diversity, and women’s leadership is not just a philanthropic goal, it is central to business success and must be integrated into business operations.

Companies that are committed to equality and sustainability — both internally and externally — can expand market share, and burnish their reputation as good citizens, as consumers look for products reflecting their values. Globally, almost two-thirds of consumers prefer to buy from companies that reflect their personal values and beliefs.

Diverse teams increase profitability, innovation, and the ability to identify new markets and opportunities. A McKinsey and Co study found that companies in the top 25 percent for gender diverse executive teams were over 20 percent more likely to exceed average profitability. Diverse teams help companies benefit from different viewpoints and avoid missteps, such as Gucci’s launch of a sweater during Black History Month that reinforced racial stereotypes and Apple’s programming of Siri to respond inappropriately to user questions about sexual harassment.

There are other concrete steps that companies can make to achieve meaningful success through their equity strategies.  Companies should buy more goods and services from women-led and other diverse businesses. Companies should identify barriers in their own systems, such as cumbersome and lengthy application processes, that prevent diversity in supply chains. For example, Walmart leverages its size and scale to source more from women-owned businesses, but this type of supply chain diversification doesn’t have to be limited to large organizations.

Companies can also partner with the public sector to develop strong enabling and legal environments critical to women’s success, including skill development and laws that make it easier for women to access quality education, child care, and health care. Legal frameworks that ensure non-discrimination, and protect against sexual harassment, assault and violence are good for business as they help attract and retain talent.

Enhancing enterprise-wide equality and diversity are not only the right thing for organizations to prioritize, but this effort is foundational to business success. 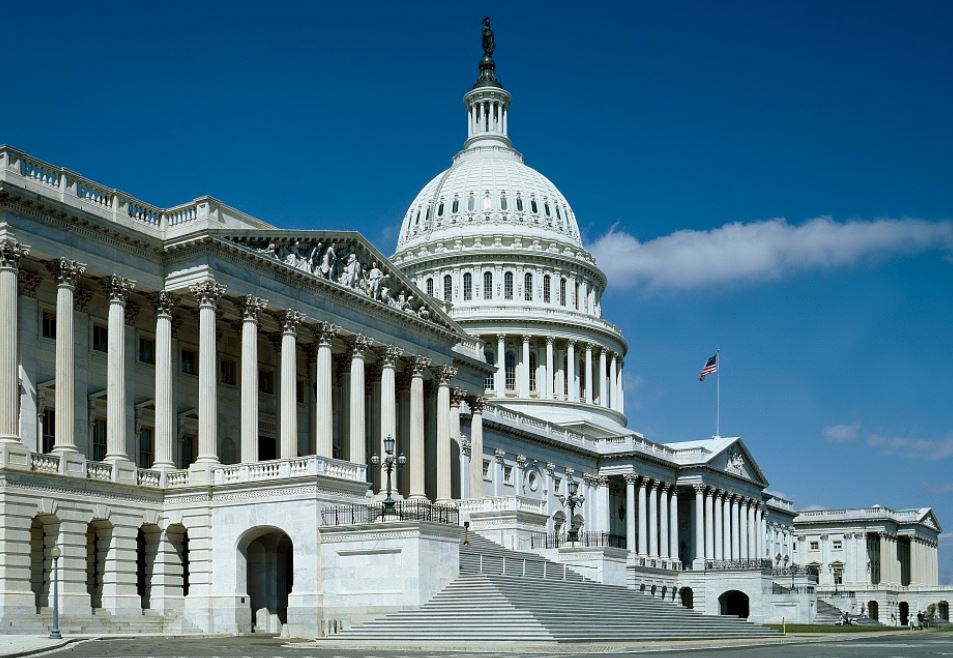 After The Hill published our piece about the need to increase the number of women experts testifying on foreign policy, we received questions about what other concrete steps Members of Congress and their staffs can take to promote gender inequality.

As we noted, gender equality is not just about women. It’s about changing the gender norms and roles that affect us all at work home, and in public life. We need both men and women, on Capitol Hill and elsewhere, to actively address these norms, gender biases and systemic structural causes to make sustainable change.

On Capitol Hill, concrete steps include 1) co-sponsoring, supporting and advancing legislation that supports gender equality and women’s empowerment in the U.S. and abroad, 2) requesting a gender analysis of every piece of legislation introduced and considered, and 3) ensuring a gender balance of experts called to testify before committees.

There are Members of Congress and staff who lead on women’s rights. But, there are times when having another Member introduce or lead on a bill or amendment is more effective. Members should consider where they can lead and where they can support others’ efforts. Key questions are: What is needed to move a legislative agenda item or policy? Is it more strategic to lead or support another Member’s effort? How can I amplify, rather than replace or usurp, existing gender equality and women’s empowerment efforts?

In addition to being a legislative champion for women and girls, Members of Congress can actively address gender inequities every day at work and in society, speak up for their colleagues, treat everyone fairly, and understand the social privilege they hold.

Here are four other specific actions to take:

Taken together, these steps will make a difference in addressing gender equality. The process for creating policy and legislation on the Hill – whether in Members’ offices, in committee hearings or in public – impacts the lives of women and girls in the U.S. and around the world. Everyone has a role to play. 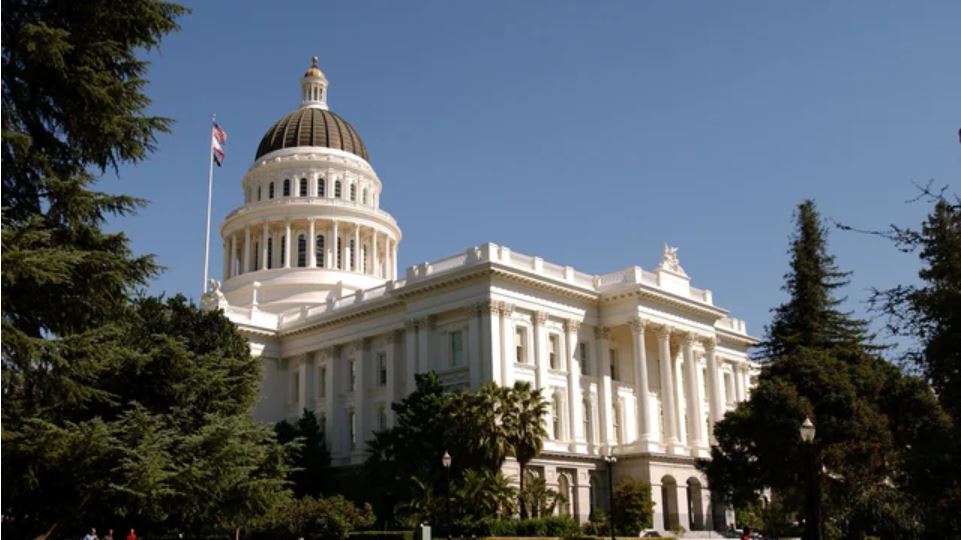 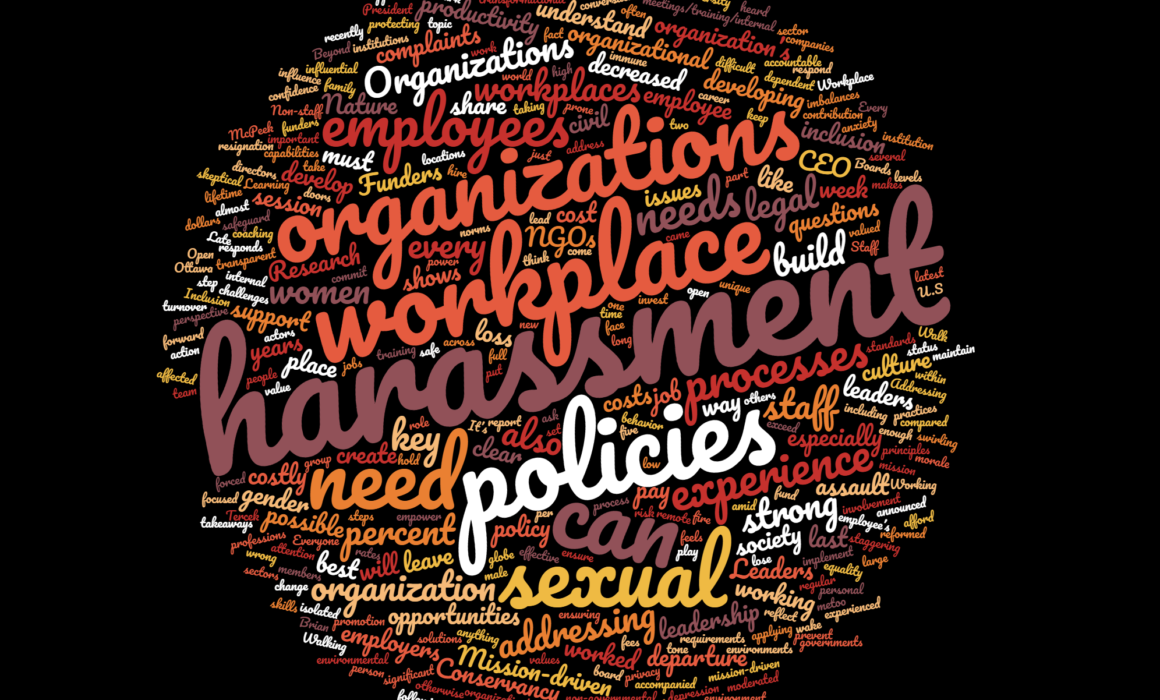 Late last week, Nature Conservancy CEO Mark Tercek announced he would step down, the organization’s latest departure in the wake of an investigation into sexual harassment and workplace misconduct. His departure came one week after the resignation of Nature Conservancy President Brian McPeek amid swirling complaints about workplace culture.

Workplace sexual harassment and assault are wrong. And, they are costly — both to those who experience it and to employers. Between 25 and 80 percent of women in the U.S. will experience workplace sexual harassment in her lifetime. Working in geographically isolated environments and male dominated professions makes employees more prone to harassment and assault, as does not having legal status and working in workplaces with significant power imbalances (from my perspective, that is almost every workplace).

There is also a large cost to employers: loss of talented employees and their skills, legal fees, retraining costs, high turnover rates, low morale, and decreased productivity. Research shows that companies lose $28,000 (in 2018 dollars) in productivity per each person working on a team affected by harassment.

No sector or workplace can afford these costs. Every institution is at risk and must take action. Mission-driven organizations, like civil society organizations, humanitarian and development organizations, and governments are not immune. In fact, there have been well-publicized incidents in these sectors over the last several years.

I recently moderated a session with civil society leaders at the Open Government Partnership Summit in Ottawa. We focused on the following questions:

During this session, we heard from women who had experienced workplace harassment, and from organizations that have reformed workplace policies. Here are five takeaways:

These can be difficult issues, but taking steps to build strong processes, implement them, and ensure that every employee feels valued will go a long way to ensuring a workplaces where people can do the best job possible.