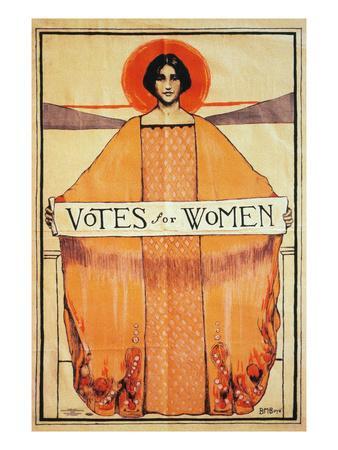 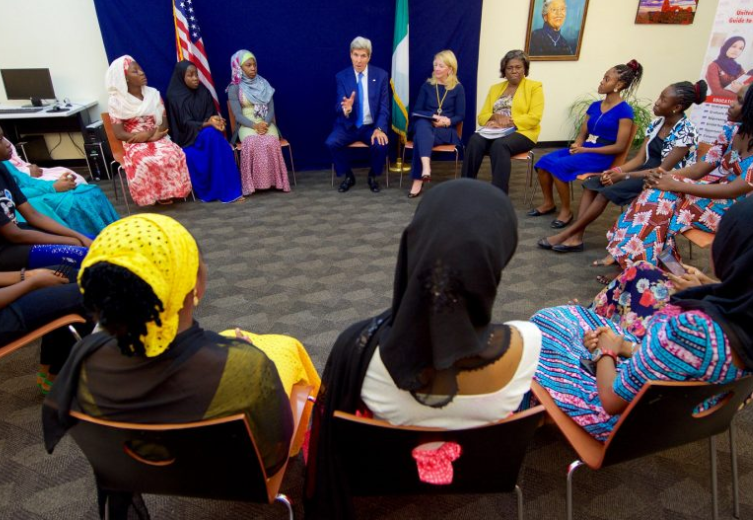 Effective U.S. foreign engagement is based on both soft and hard power. Soft power – winning hearts and minds — helps shape global public opinion about the United States, showcases our values, core beliefs, and aspirations, and highlights who we are as a people. Soft power is about diplomacy, both public and private, providing development assistance and aid, and facilitating direct exchanges and interactions between people. Military leaders, charged with the responsibility for hard power, acknowledge that soft power goes hand in hand with the tools they wield. In 2013, now Secretary of Defense Jim Mattis now famously said “[i]f you don’t fully fund the State Department, then I need to buy more ammunition.”

What is soft power? Besides governments talking to each other in formal and informal settings, soft power is comprised of programs and policies that have an impact on people’s lives. Examples include PEPFAR (the President’s Emergency Plan for AIDS Relief), President George Bush’s signature initiative to combat the spread of HIV/AIDS; the prestigious Fulbright program, which for 71 years has brought scholars to the U.S. and sent American scholars abroad to teach and study; and our role in providing humanitarian assistance to countries in crisis. We do this work, and so much more, spending only one percent of our federal budget. The impact is real, though sometimes difficult to measure and quantify, and a critical long-term investment in our global stature and role as a nation with values that others want to emulate.

I have seen first-hand how this makes a difference. I spent the last five years at the U.S. Department of State, working to bring a focus on women and girls into US foreign policy. I served at the US Embassy in Kabul, where we helped women learn entrepreneurship skills, girls go to school, and ensure woman had better access to maternal health services. When I returned to the Secretary’s Office of Global Women’s Issues in Washington, DC, we did this same work – empowering women politically, economically and socially – because it builds strong societies, increases stability and prosperity, and because it reflects our core values of inclusion, utilizing talent, and our interest in stability and fighting extremism.

I watched John Kerry meet with women business leaders from every corner of the globe; advocate for ways to end sexual violence in conflict; and encourage women and girls to fully participate in every aspect of their lives. This type of engagement – from the Secretary of State on down — promotes our values and beliefs, as well as approaches to problem solving that we have seen work at home. This happens everywhere, and using every possible platform. Whether it is working with China on how to address domestic violence, Malawi on ensuring that girls can access education, Liberia on developing a strong rule of law and legal system, or Vietnam on how to build job skills, these engagements matter. We not only help others, we help ourselves, building good will, understanding and working with leaders who will be influential in their countries for years to come.

We need soft power – and we need to wield in constantly, everywhere and with a strong voice about who we are. Living in a secure and stable world is important to every U.S. citizen. The more people know about us, and about what we stand for, the better able we are to participate in the global public square, and convince others to join us.