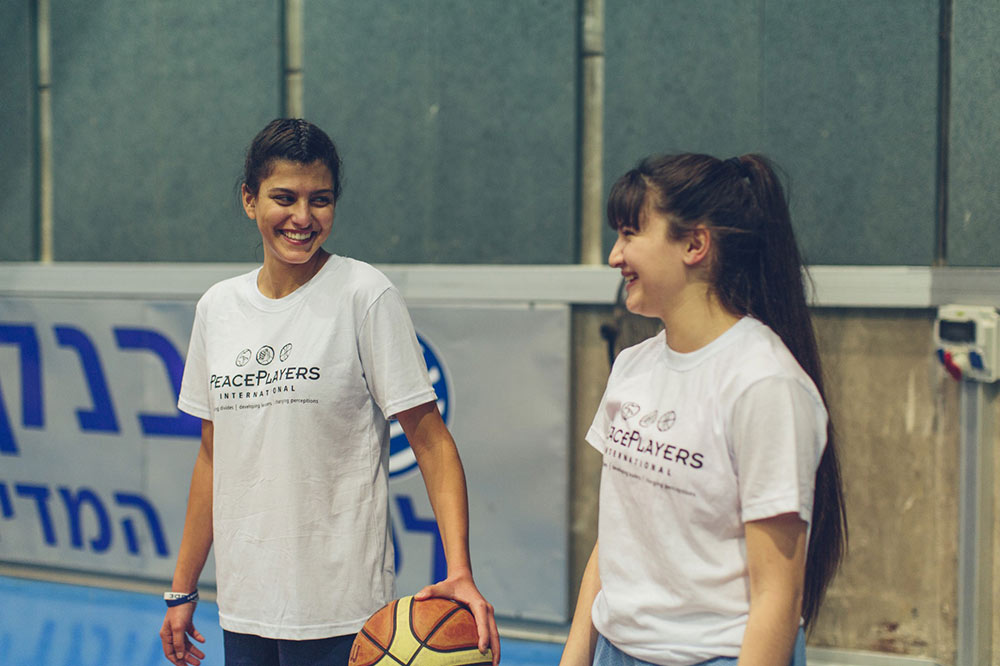 Over the past few weeks, about 10,000 athletes from around the world have been competing in Rio for the 31st Olympic Games. There are many firsts for these Olympic Games — the first team of refugees, the first team from South Sudan, and the first modern Games held in South America. But we can acknowledge another milestone.

For the first time in the history of the Olympics, approximately 45 percent of the athletes are female.

Competing in everything from tennis to rugby, these women are representing over 200 countries in which the experiences of women and girls are vastly different. In Ethiopia, home to World and Olympic 10,000 meters champion Tirunesh Dibaba, one in seven girls is married by her 15th birthday. In India, the birthplace of badminton champion Saina Nehwal, girls are much more likely than boys to encounter gender-based violence and suffer from chronic and infectious diseases, and less likely to benefit from family resources.

As in the U.S., where Title IX has produced a generation of top-notch female athletes, sports in the developing world has provided examples of what is possible for women and girls. As we watch these athletes compete on a global stage, their example can resonate in societies around the globe. The powerful visuals of the first American athlete who will wear a hijab in competition, or the Syrian refugee winning her swimming heat, can inspire a new generation of girls to believe that their dreams can become reality.

Countries that invest in girls’ education have lower maternal and infant deaths, lower rates of HIV and AIDS, and better child nutrition.

In many places around the world, as girls approach adolescence, their world shrinks. Their mobility and opportunities decrease. They may be unable to attend school or risk long, unsafe walks to get there. They may be expected to complete chores, collect water and firewood, and watch over their siblings, while boys in their families attend school, play soccer or represent the family outside the home.

However, if the opportunity exists, sports can open new doors for women and girls. From Nepal to Senegal, participation in sports has allowed girls to leave the home and engage with boys as equals. In Jerusalem, basketball has even been a venue by which to build peace, teaching young women to compete together — not against each other.

At USAID, we know that women and girls can unlock transformational change in societies. We know that when girls are educated, their children are more likely to be educated. An extra year of secondary school can increase their future earnings by 10 to 20 percent. Countries that invest in girls’ education have lower maternal and infant deaths, lower rates of HIV and AIDS, and better child nutrition. And, we know when women and girls are more confident, develop leadership skills and are able to use their voices, they change society’s perceptions of them and what they are capable of achieving.

In my travels, I often meet with women and girls who wish to rise above the poverty that holds them back. They want better futures for themselves — and for their children. They want to engage with men and boys as equals. By focusing on gender equality — and leveling the playing field, whether it be the soccer field or educational opportunities — they might get a chance toward a more equal future.

Check out more on our work on gender equality and women’s empowerment.

See our our infographic on why Gender Equality = Smarter Development.

Photo: Liraz is a 16-year-old sharpshooting Israeli basketball player. Jinan, 14, who is Palestinian, is her teammate and one of her closest friends. Normally these girls wouldn’t be playing on the same team, or even talking to one another. But thanks to the USAID program PeacePlayers, they are learning a different perspective on the conflict going on around them. | Bobby Neptune for USAID