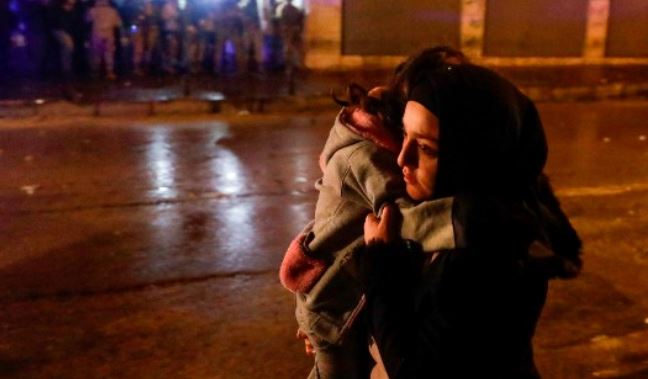 As the Biden-Harris administration begins to develop and implement gender-focused policies across the federal government, it is a good time to deepen commitments to gender equality in policymaking, and fully empower the White House Gender Policy Council. In foreign policy and national security, this means both implementing existing requirements for gender analysis across the relevant agencies and ensuring that those requirements apply to all government decision-making.

There are currently three laws that mandate gender analysis as part of foreign and/or development policy. These laws, however, are agency- or issue-specific, and do not provide an overall government requirement to use gender analysis.  The laws are:

While these laws provide guidance to departments with regard to specific activities — gender and conflict, gender and economic opportunity, and gender and development — they are far from an overarching mandate to employ gender analysis across all national security and foreign policy agencies in the U.S. government, and they have yet to be fully implemented.

What is Gender Analysis?

Gender analysis is a socioeconomic analysis of quantitative and qualitative information to identify, understand, and explain differences in access, opportunity, and impact between people because of an individual’s identity. Such an analysis includes looking at a variety of factors, including gender, sex, race, ethnicity, sexuality, religion, age, economic status, education level, ability, and other factors.

In the context of foreign and/or development policy, a gender analysis examines the differences that exist (or do not) between women, men, girls, and boys in terms of:

This type of analysis takes into account how women and men live and work, what they do to support their families and communities, and the constraints that they are under in doing so. Gender analysis should also include conclusions and recommendations to inform national security policies and interventions to 1) narrow these differences based on gender, 2) increase gender equality, and 3) improve the lives of women and girls.

This is a critical time for the U.S. government to focus on gender equality, as well as the rights of girls and women in the United States and around the world. As the Biden-Harris administration prioritizes issues such as COVID-19 recovery, economic relief, climate change, and racial equity, a strong White House Gender Policy Council and gender analysis will be key to ensuring the policy solutions are effective and have an impact.