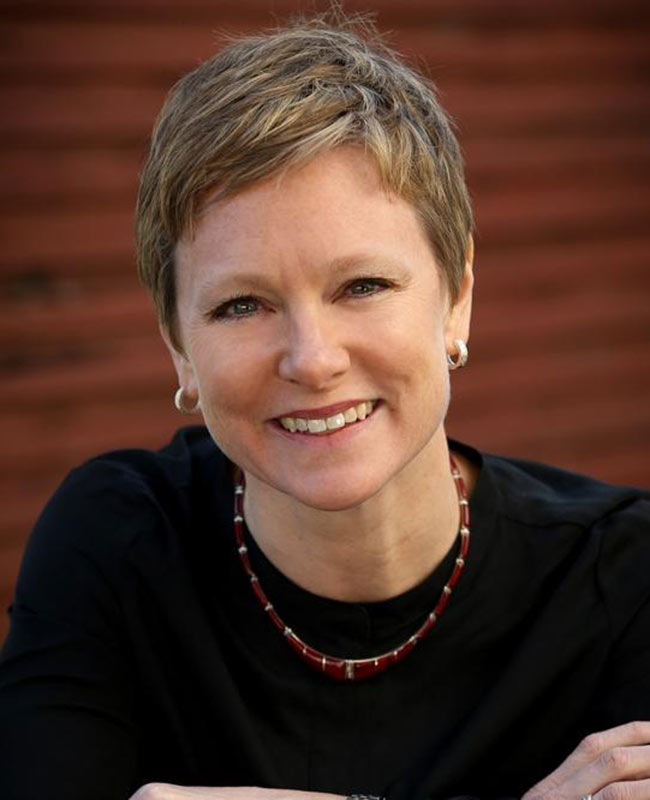 Susan Markham is a passionate advocate for gender equality and female empowerment speaking often about the essential role of women in politics and development. With experience in over 50 countries, she is a strategic leader who is appreciated for her energy, straight talk and insight, connecting academics, activists, implementers and ideas across sectors.

Susan most recently served at the United States Agency for International Development (USAID) as the Senior Coordinator for Gender Equality and Women’s Empowerment. In this position, she advised Agency leadership on gender policy issues, led cross-sectoral program efforts in resilience, adolescent girls’ education and energy, and represented the Agency to the White House and other departments, governments, civil society organizations and private partners. Previously, she led the efforts of the National Democratic Institute (NDI) to increase women’s political participation globally as voters, activists, candidates and officeholders. In this role, she was especially proud of her work in Afghanistan, Iraq and Yemen to help women find and use their voices in their countries.

Susan worked earlier in her career in U.S. politics bringing to life her Master’s thesis that focused on women running for political office. At EMILY’s List, she ran the Political Opportunity Program (POP) that recruited, trained and supported women running for office at the state and local office. She also managed the Campaign Corps program that brought young people into the political process to both engage them in elections and help pro-choice, Democratic women candidates win. In the process, she helped other organizations like Hopefund and the New Organizing Institute create similar programs specifically focused on young people of color and the (then) new online tools. Previously, she worked at the Democratic Senatorial Campaign Committee (DSCC), Participation 2000, and managed and raised funds for five federal and state campaigns, learning more out on the road than any political science or psychology class could ever teach.

Susan now works and lives in Washington, DC with her family and two dogs. She’s earned degrees from George Washington University (Master’s of Arts) and THE Ohio State University (Bachelor of Arts, Political Science and International Studies), but looks forward to learning new things every day.