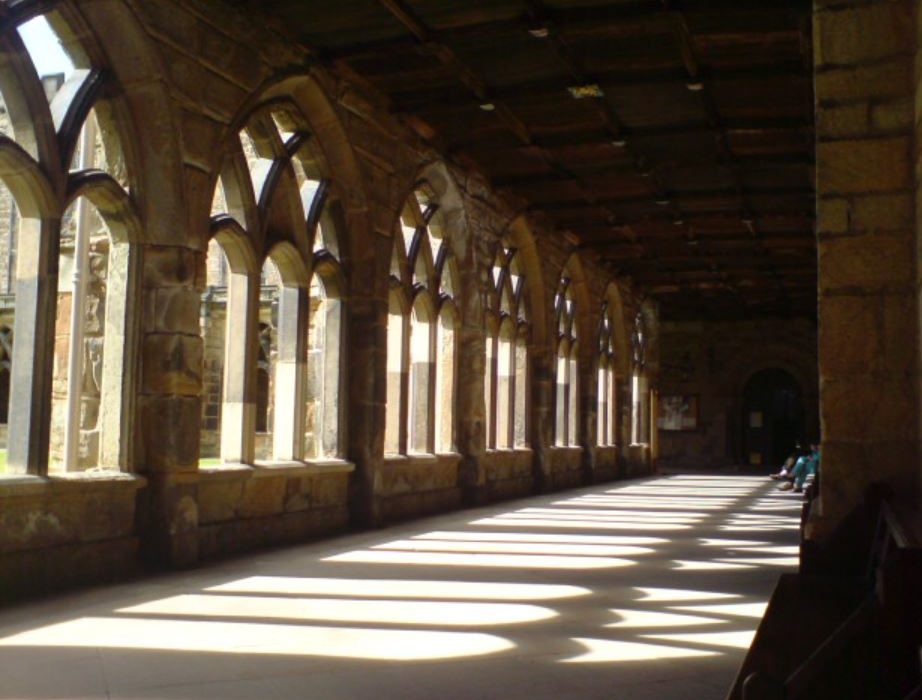 Last week, I was at Durham University in a setting made for a Harry Potter movie. I was there for an expert meeting on increasing the number of women high-level mediators, or special envoys, in peace negotiations led by the United Nations or other regional bodies. Between 1991 and 2011, the UN tracked 31 negotiations, and you can literally count the number of women chief mediators on one hand. At the same time, women have played other high-level mediation roles globally, as well as significant roles in conflict mediation at local levels, often negotiating safe passage for access to humanitarian assistance.

Increased global stability is inextricably tied to greater numbers of women mediators, negotiators, signatories and witnesses to peace talks. Women’s participation translates to more durable and longer lasting agreements. When women are engaged in the process, agreements are 64 percent less likely to fail, and 35 percent more likely to last 15 years.

This gathering comes at a critical time. UN Secretary-General Antonio Guterres is committed to increase the UN’s emphasis on conflict prevention and mediation and the number of women who serve in these roles globally. Over the last two years, three regional networks of women mediators have launched: a Nordic network, an African network and a Mediterranean network. We’ve seen more women negotiators, representing parties to conflict. In the Colombia peace process, women comprised 33 percent of negotiators overall, with women on both the government and FARC teams. And, there was a Gender Subcommission to review proposals and agreements. Here in the U.S., the Women, Peace and Security Act of 2017 has just been signed into law.

Here are my takeaways and lessons learned:

1) Political will supporting women special envoys is critical. Special envoys are usually former presidents, prime ministers, foreign ministers, or high-level diplomats, with strong political connections and diplomatic skills, and who are acceptable to parties to the conflict. There are enough women with experience and expertise to fill these roles. Governments and the international community need to be clear in advocating for specific women and publicly supporting those appointments.

2) UN Security Council Resolutions committing to more women mediators aren’t enough. There must be more action. Countries need to take concrete actions, such as enacting legislation (like the US Women, Peace & Security Act), signaling to those with responsibility that they are expected to nominate women, and ensuring that National Action Plans for Women, Peace and Security commit to increase women’s participation as mediators (only the NAPs of Ghana, Rwanda and Sweden do so).

3) The UN should provide incentives to countries that nominate women. Countries should put forward women who meet the criteria for these roles, including former presidents, prime ministers, foreign ministers, and high-level diplomats. Those at the UN with responsibility for receiving nominations can request gender balanced slates of nominees, require an explanation when slates do not have gender parity, and give more consideration to those on slates that do.

4) Networks of women mediators provide a pipeline. These networks span several regions and are growing. Many of the members are ready to serve as special envoys or high-level members of their teams. Identifying these women and ensuring they are on both formal and informal rosters is key to increasing their visibility, highlighting their suitability and providing access to key meetings and forums. Networks can also provide platforms for knowledge sharing and, if necessary, coaching to deepen skills.

5) We should broaden who we consider for service as a special envoy. In addition to the types of people who have served to date, we should also look at those who have mediated trade disputes, or those who have served as mediators in judicial settings. There are many women in these roles globally, with strong and tested dispute resolution skills.

Bottom line, there are women who can fill these roles. We have a Secretary-General committed to action, and it’s on all of us to make this a reality. 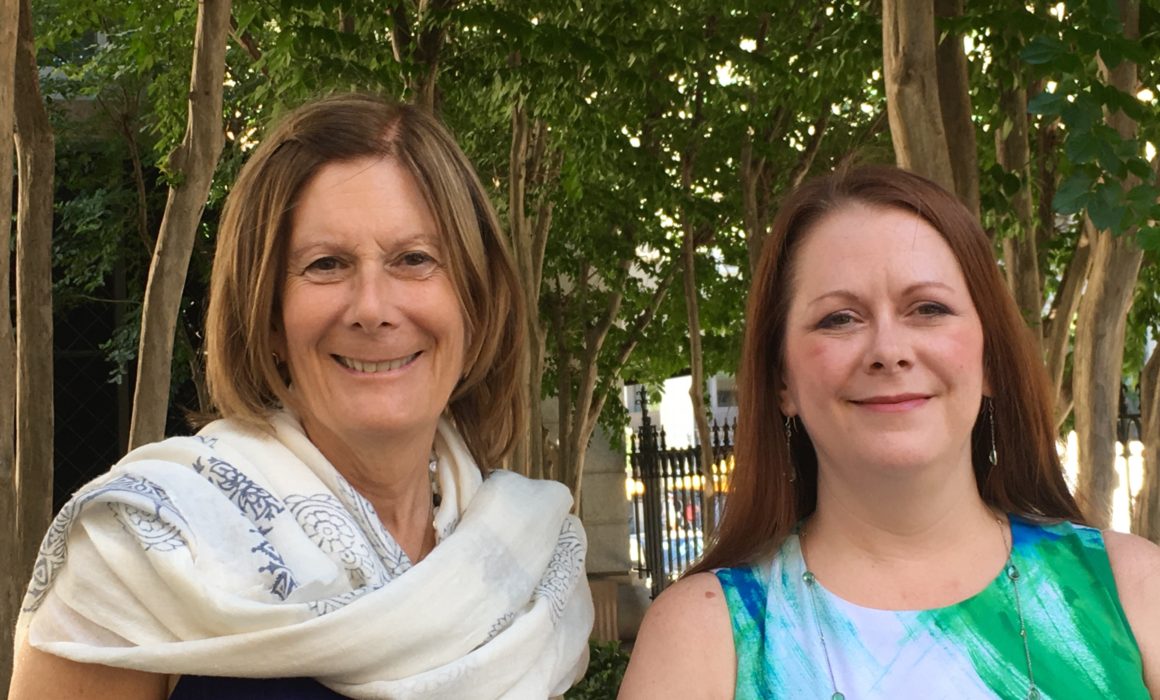