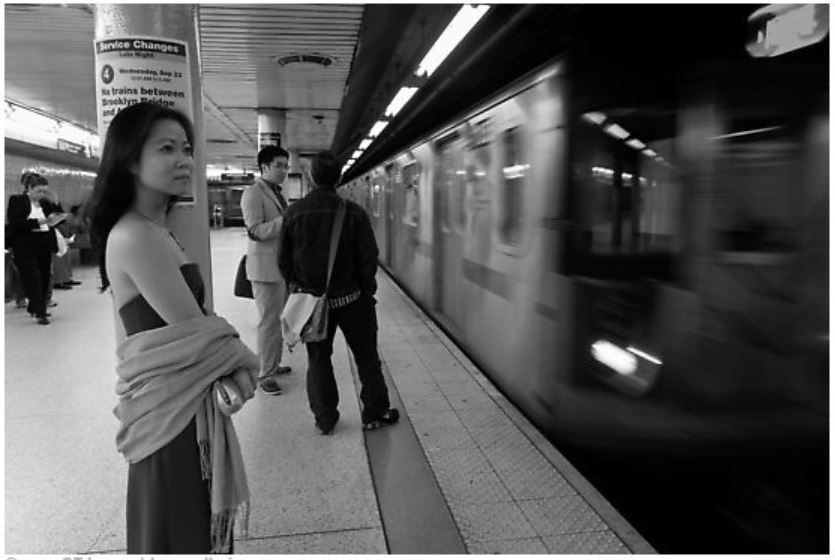 Today, 55 percent of the world’s population lives in urban areas, and by 2050, that number is projected to increase to 66 percent. At least half are women and girls.  This movement of people — largely in Africa and Asia – is transforming our cities and should transform our thinking about how infrastructure meets everyone’s needs.

As the number of urban dwellers increases, mayors and other city officials are focusing on designing “smart cities,” where plans and services are based on data that reflects citizen needs, provides a strong foundation for economic growth, allows for more efficient management of city assets, and minimizes environmental impact. These officials are also examining how “equitable innovation” can help ensure that city services meet everyone’s needs, no matter who they are, what neighborhood they live in, or what they do.

This presents an unprecedented opportunity for greater gender equality if urban design and the provision of public services are more responsive to, and reflective of, the needs of women and girls. We rely on infrastructure — roads, street lighting, public transportation, technology, public spaces and parks — as a foundation for economic and social development but often don’t think about how men and women use it differently.

Everyone needs to get to and from work, school, the store, and the doctor. Women more often use public transportation than men.  And, women and men use transportation differently because social roles and gender norms drive the contours of a woman’s daily life. She may work outside of the downtown business center, and she has more family responsibilities, such as child care, running household errands, and maintaining family and community ties. These tasks all determine where a woman goes every day.

Unlike men who usually travel to and from work, and then home, women often “chain” their activities together by combining multiple stops and destinations within a single, longer trip because of their multifaceted household and domestic responsibilities. Traveling to multiple destinations makes public transportation costlier, since the traveller may have to pay for numerous single-fare, one-way tickets throughout a “chained” trip. If women are traveling with children, elderly parents, or groceries, there are additional challenges if buses aren’t on time or aren’t easy to use.  Finally, routes outside central commuter corridors may have regular service during off-peak hours, when women are most likely to need public transport for caregiving or to see friends and family.

Think about it – as women juggle work, family care and household responsibilities, the purpose, frequency, and distance of trips differ. Women may take the bus or train to work, and along the way drop their children off at school, which is outside the central business district; similarly, on the way home, they may pick their children up, go grocery shopping closer to their home and check in on an older relative in a different part of town.

At the same time, we know that women and girls experience more violence in public spaces than men and boys do – whether that is street harassment or sexual assault.  In Mexico City, 64 percent of women reported having been groped or physically harassed while using public transit. In New York’s subway system, 63 percent of women surveyed reported sexual harassment and 10 percent sexual assault. As a result of unsafe transportation, women tend to change their behavior and often reduce how many trips they make. Transport insecurity reduces household income, as women are limited from access to their full educational and employment opportunities.

Let’s look at what has worked to make public transportation more responsive to the needs of women:

Equitable access to public transport is about making the transport system work for everyone – regardless of gender – and meeting needs for safe, efficient, sustainable mobility.  These are critical investments to ensure that the smart cities being designed are truly inclusive.